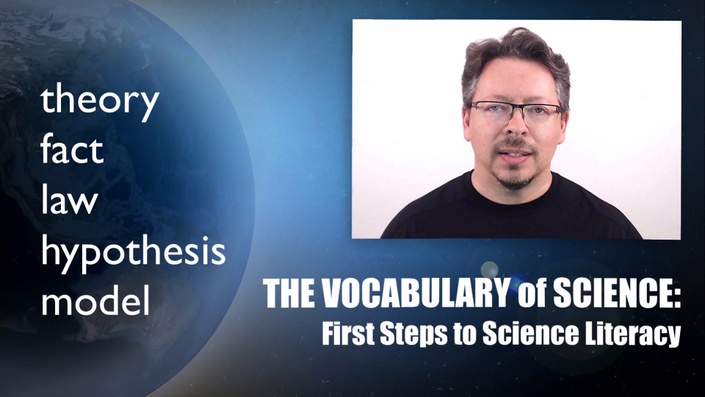 The Vocabulary of Science: First Steps to Science Literacy

WHAT IS THIS COURSE ABOUT?

Is evolution a theory, a fact, or both? This question has been debated by critics and defenders of evolution for many years.

What exactly is going on here?

One reason why the debate persists is that people disagree not only on the strength of the evidence for evolution, but also on the meanings of the key terms, “theory” and “fact”.

This course is designed to help you understand and think critically about debates like these, debates about the nature of science that turn on the meanings of scientific terms like “theory”, “fact”, “law”, “hypothesis” and “model”.

WHO IS THIS COURSE FOR? WHAT WILL I LEARN?

My goal in this course is to give you an opportunity to deepen your understanding of the nature of science, and to learn to communicate more effectively about science, by mastering the language we use to talk about science.

The ideal student for this course is a science educator or a science enthusiast who is passionate about science and wants to improve their understanding of science, and their ability to engage productively in debates about science.

In this course you’ll learn the various meanings of the key terms, “theory”, “fact”, “law”, “hypothesis” and “model”, as they're used both within and outside science.

And you'll have an opportunity to test your understanding through quizzes and a video critique assignment.

There are no requirements except an interest in learning. The course doesn’t presuppose any special background in science or the philosophy of science. 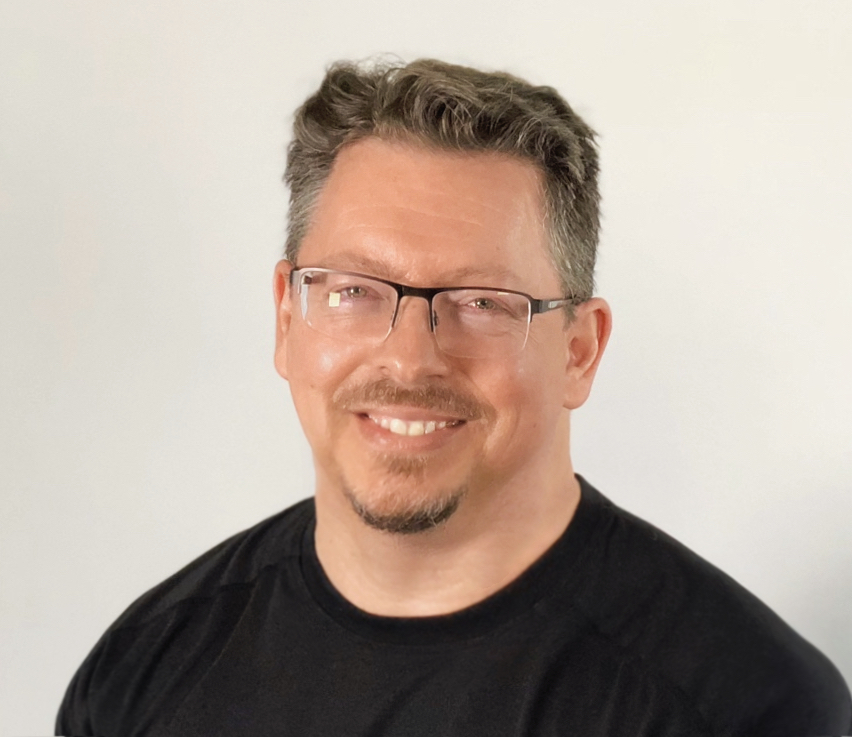 Kevin deLaplante is the lead instructor at the Critical Thinker Academy. He earned an undergraduate degree in physics from Carleton University and a PhD in philosophy from Western University.

Kevin spent most of his academic career as an Associate Professor of Philosophy in the Department of Philosophy & Religious Studies at Iowa State University. From 2008-2013 he served as Chair of that department.

In 2015, Kevin left his academic job to work full time as an independent educator, creating video courses and other educational content that helps people develop their critical thinking and communication skills.

You can learn more about Kevin, his background and his current web projects at

When does the course start and finish?
The course starts now and never ends! It is a completely self-paced online course - you decide when you start and when you finish.
How long do I have access to the course?
How does lifetime access sound? After enrolling, you have unlimited access to this course for as long as you like - across any and all devices you own.
What if I am unhappy with the course?
We would never want you to be unhappy! If you are unsatisfied with your purchase, contact us in the first 30 days and we will give you a full refund.
off original price!